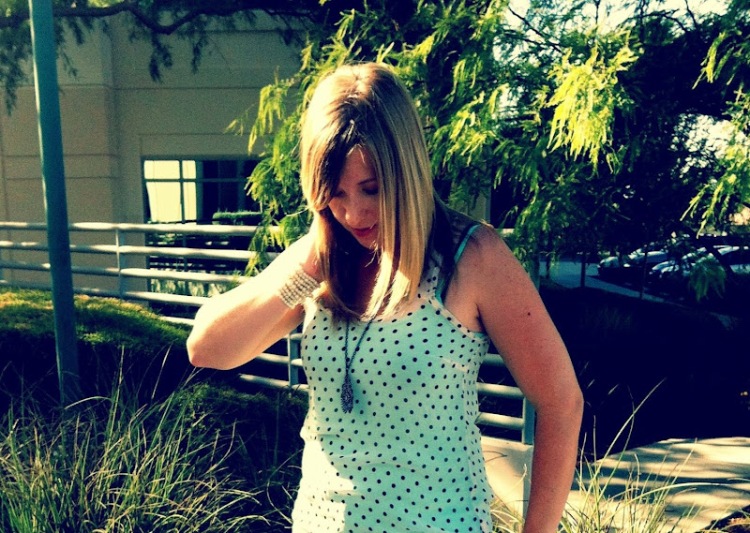 In a bold attempt to try new things and make use of the assorted stuff that’s already in my closet, this week I finally got the stones to don some white denim. First surprise? They actually reflected a teensy bit of the heat and were noticeably cooler than normal denim. One or two degrees really […] 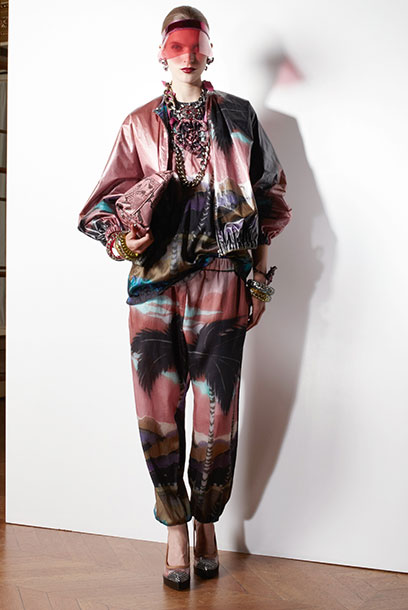 Paul was beginning to doubt whether Sylvia had any concept of what he meant when he asked her to “gear up” for paintball. 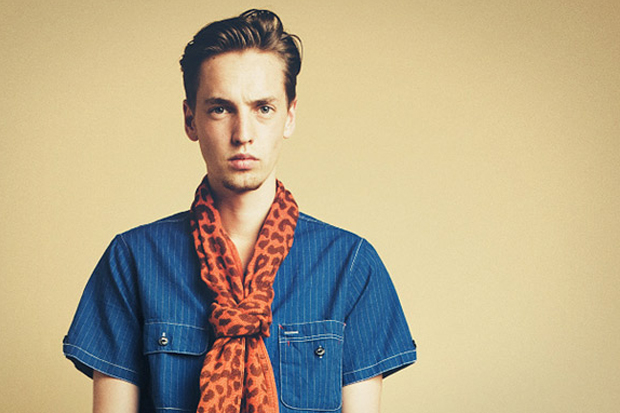 via Swipelife.com Ordinarily, Edward would be thrilled to don his tangerine tango leopard scarf. But on this day, it was only his default, as Ricky had borrowed his favorite paisley Ascot and had not returned it. A default scarf, he thought bitterly, is never as chic as one’s primary choice. 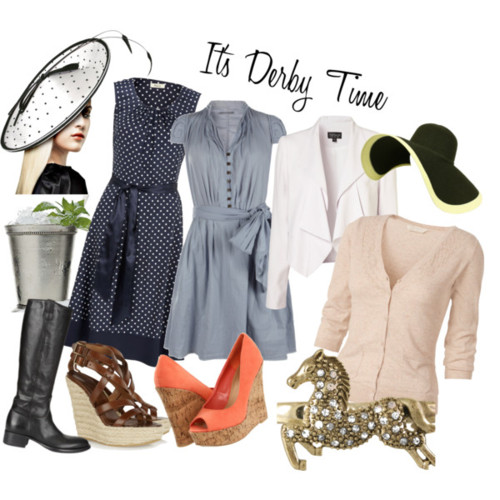 It’s Derby Season! I think of mint juleps, big hats with plenty of flop, and pretty polka dot dresses that flutter in the breeze. Think you’d like to attend The Kentucky Derby? Well good news! The MAXIM Party Package is still available for a thrifty $2,000 a person. Seems like a logical thing to dip […]

END_OF_DOCUMENT_TOKEN_TO_BE_REPLACED 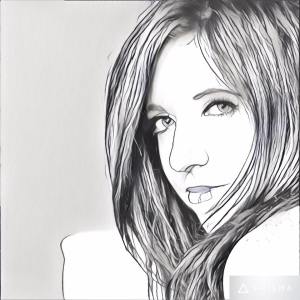 This Introvertanista is an expert freelance copywriter, team leader, purveyor of fine content and friend.